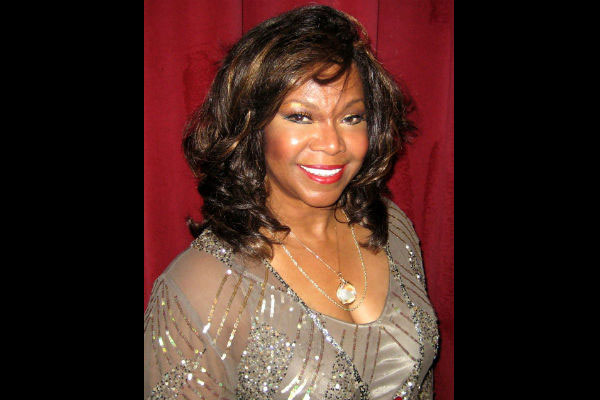 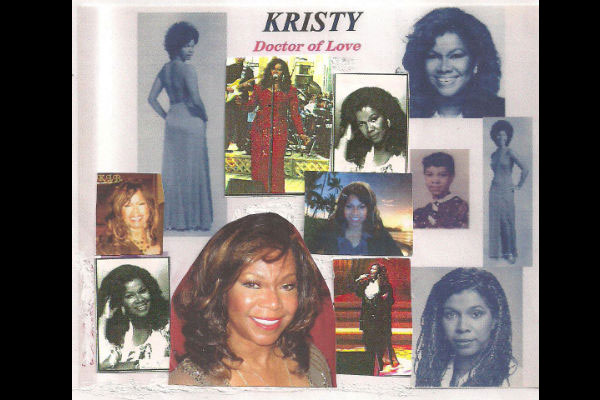 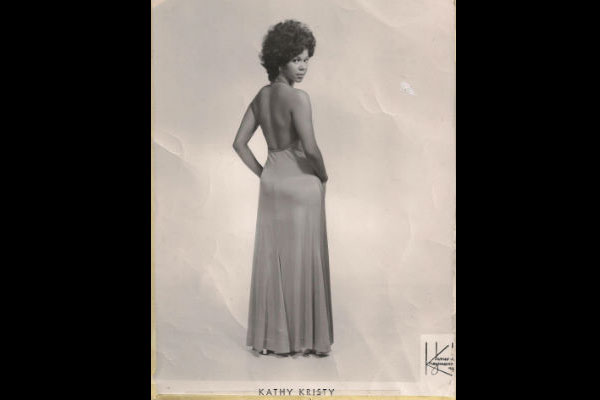 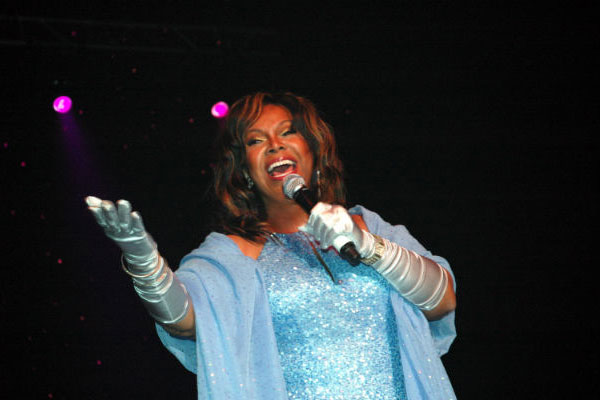 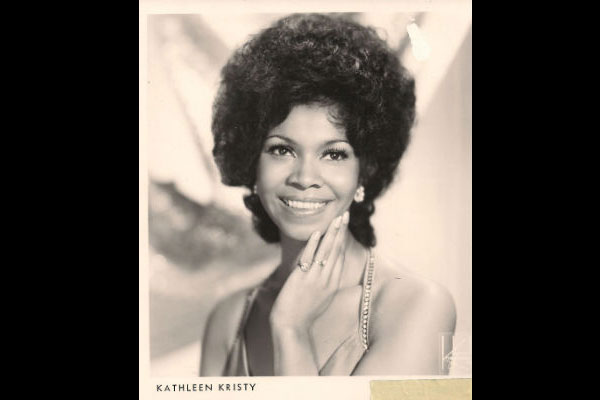 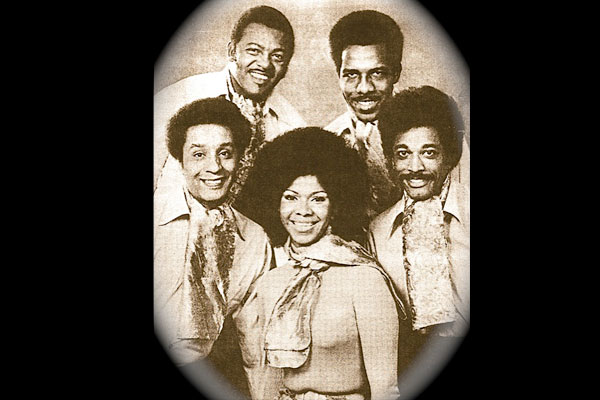 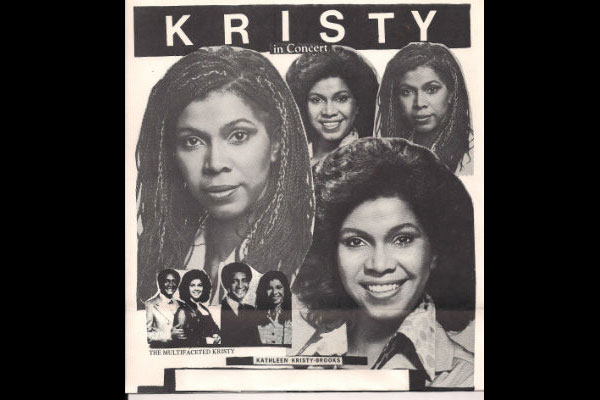 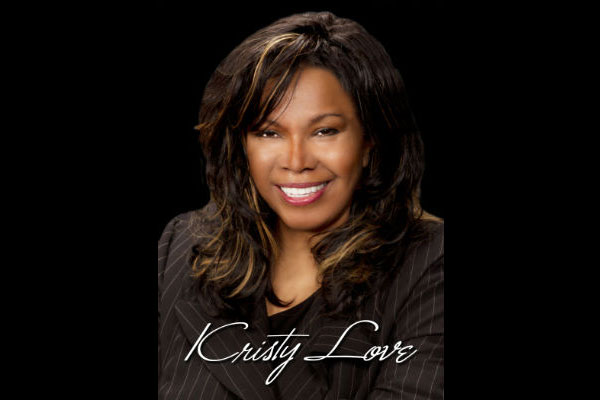 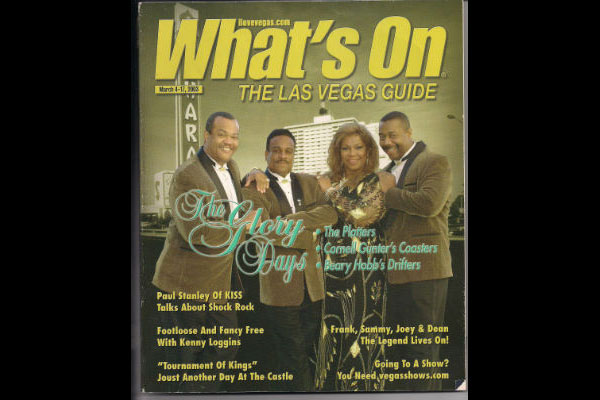 Kathleen “Kristy Love” Brooks heals the body, mind and soul with her music. Known as an entertainer extraordinaire, she has performed as a solo vocal artist, actress, and dancer; and with the Buck Ram “Platters” on the Las Vegas Strip. Her special gifts and talents are displayed through her vocal and acting performances in which she brings the gift of love and touches the souls of her audience. She has graced the stages worldwide across the United States to Hong Kong, Singapore, Haiti, Bahamas, Hawaii and more.

Kristy Love does it all. She is an accomplished singer, actress, dancer, playwright, director, educator and administrator. Born in Detroit, Michigan, this Motown Diva received her Bachelors degree at Michigan State University and attended classes at Wayne State University. She continued her studies earning her Doctorate Degree and three Masters Degrees in the Performing Arts, Music, Theatre and Education from Columbia University in New York City. Kristy has successfully written, directed, and produced four musicals, and created a peace movement with her song, “All Over The World”. She performs her solo act with tributes to the great musical Divas, Roberta Flack, the Motown Divas, Aretha Franklin, Gladys Knight, Whitney Houston, and Yolanda Adams.

Kristy Love has established herself as one of the world’s true “Divas” herself. She is a former RCA recording artist, and she has released several groundbreaking independent albums. Her latest album “Songs for Love and Peace” including the single “All Over The World” displays her unique sound and will create a new excitement in the mainstream dance music industry. The album also includes a tribute from Kristy to Barry White with the single, “Gonna Love You More”, a remake that is already a hit single in the R&B Soul market.

Her CD “Giving You Love” received rave reviews overseas in the United Kingdom. She is often referred to as “the female Barry White” because of the sensual moods she creates with her music; and she is also called a modern day Carol King because of her creative songwriting. As far as her vocal skills, “She is made of the cloth of Anita Baker, Roberta Flack, Sade, Chaka Khan and Gladys Knight.”, according to a recent review from the Musesmuse.com.

During her career on stage, she starred as the leading female role in the “Jimi Hendrix Story” on Broadway. She produced and starred in her own TV show “Kristy’s Positive Images” on Cable in New York and Las Vegas; and she has been cast in several major motion pictures including: Lean On Me, Cotton Club, Malcolm X, Crooklyn, and Fly By Night. She has written 5 musicals including “Faces in the Dark” and the story of “Count Basie- Swing”. For over 12 years, she performed as a member of “The Platters” at the Sahara Hotel and the Rio Hotel in Las Vegas.

Using her extensive background in drama, music, and humor to inspire, entertain, and educate. Kristy Love travels internationally as a performer and motivational speaker inspiring positive mental attitudes, leadership skills, better relationships through communication, and a strong passion for the arts.

BUY SONGS OF LOVE AND PEACE ON ITUNES 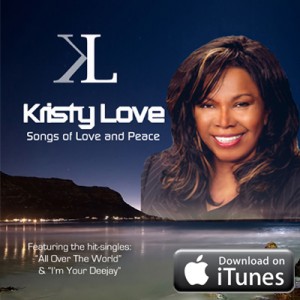 Images of Kristy As Character Actress 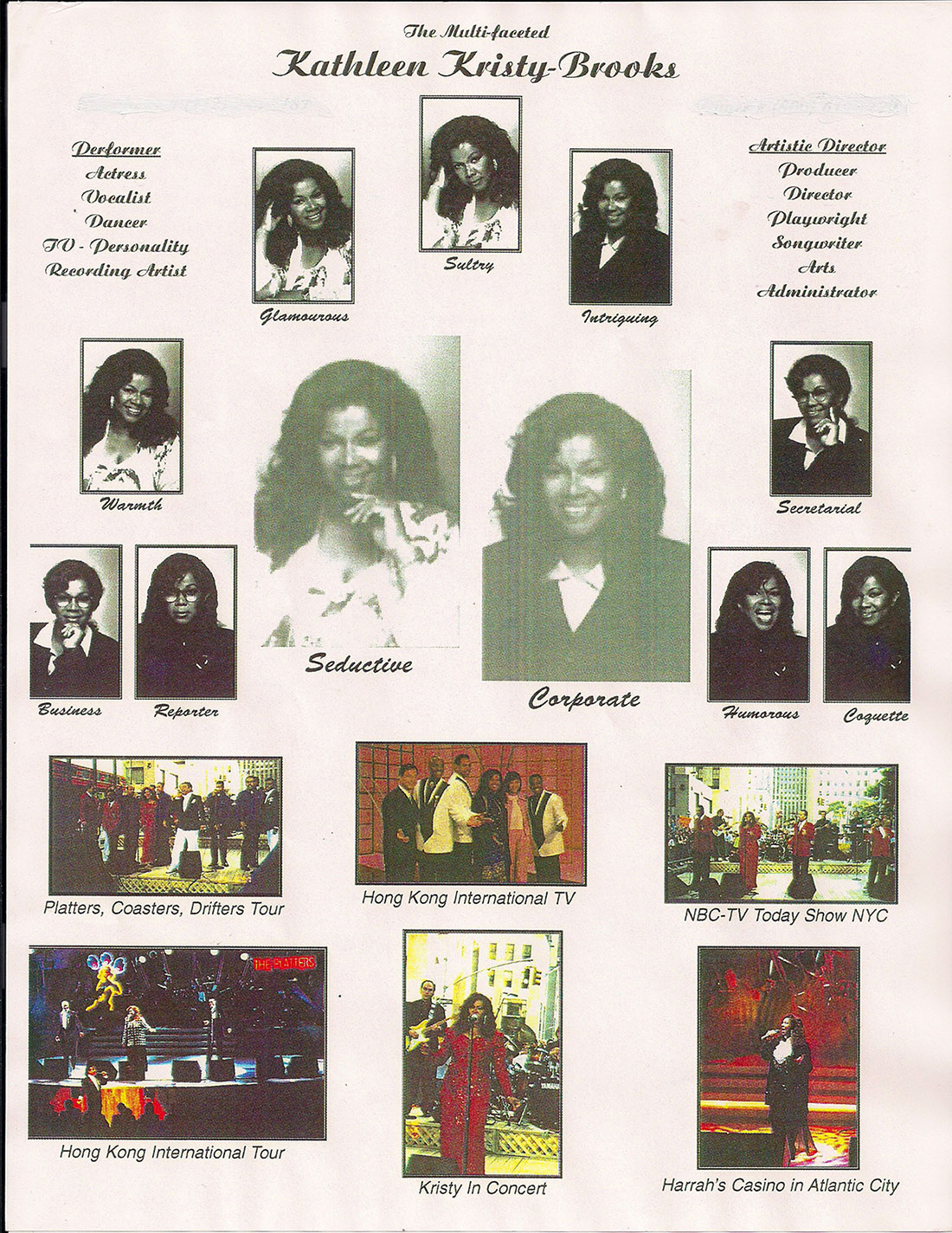