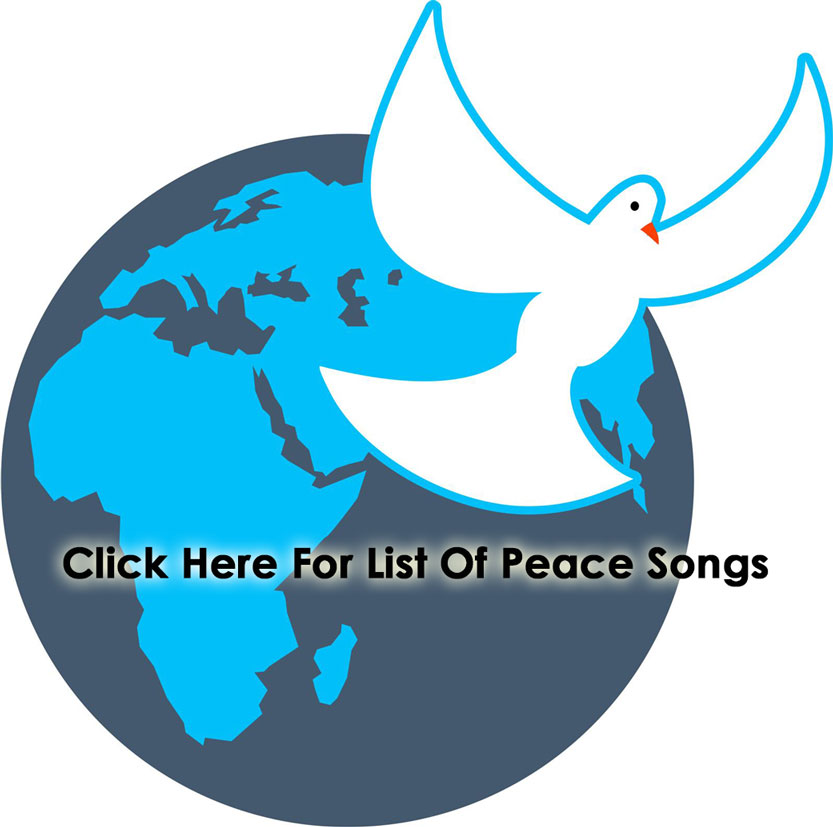 Light a Candle, Light a Heart, let your light shine on NEW YEAR’S DAY. Turn lights on in cars, houses, and inner light for peace on earth at the same time ALL OVER THE WORLD. Let’s all be of ONE LIGHT, ONE MIND for Peace. For the New Years Day Declaration For Peace sing these songs […]

BEHIND-THE-SCENES: ALL OVER THE WORLD VIDEO SHOOT! 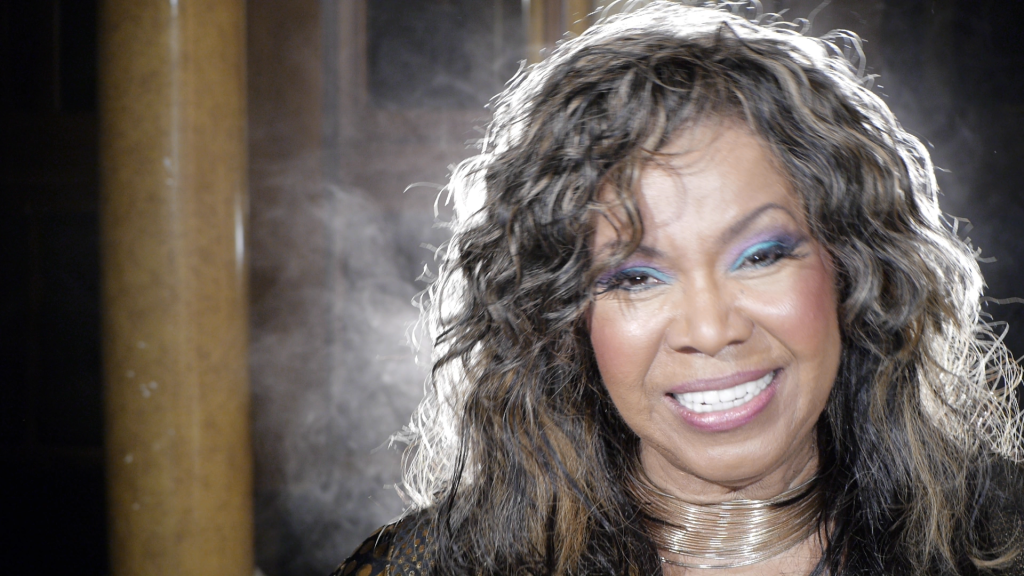 Kristy recently teamed up with NY film director, Dave Future, in Las Vegas for the All Over The World official video shoot. Take a look at some of Kristy’s great behind the scenes photos from the shoot…

[PHOTOS] BEHIND THE SCENES OF “I’M YOUR DJ” VIDEO SHOOT 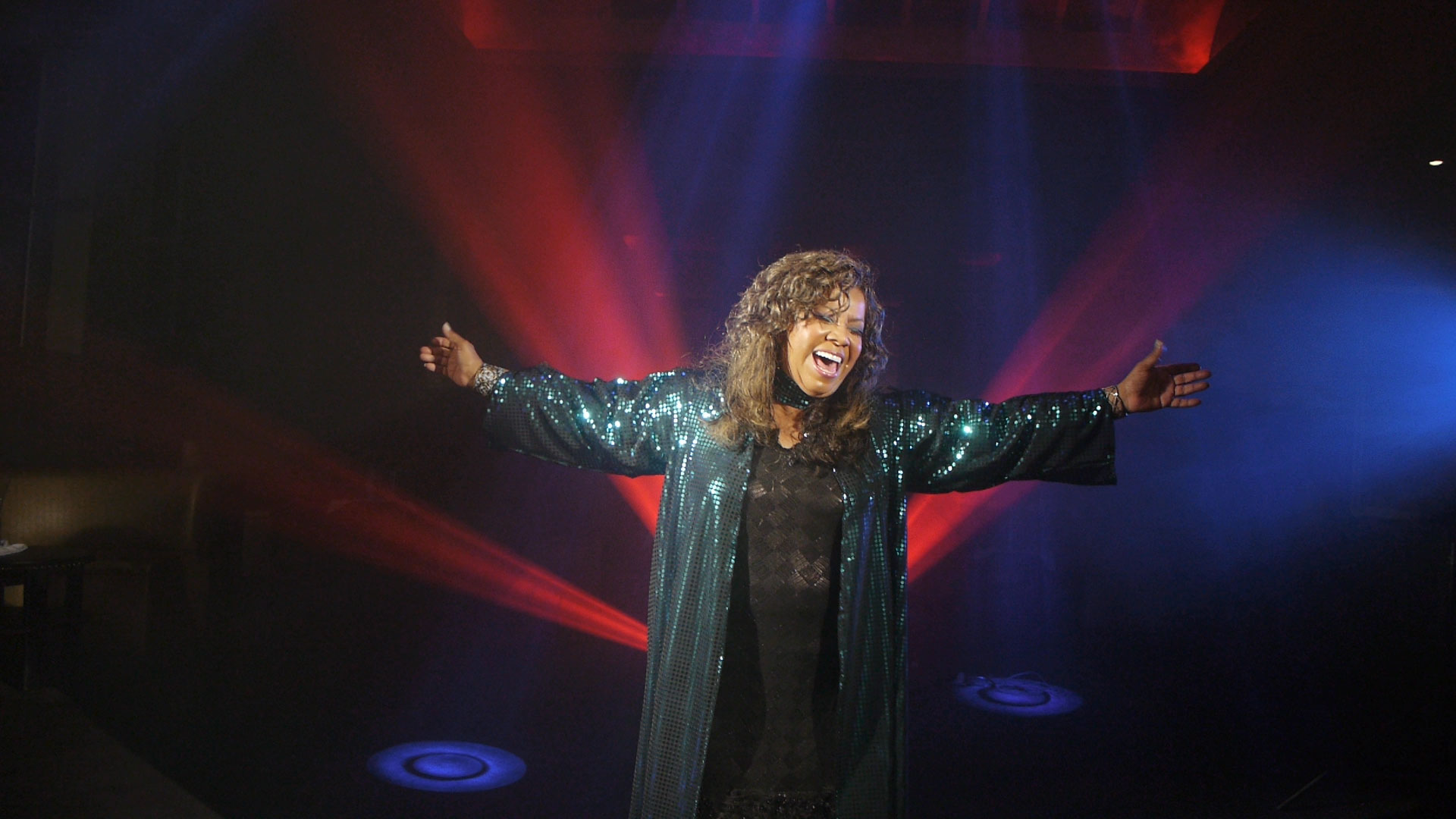 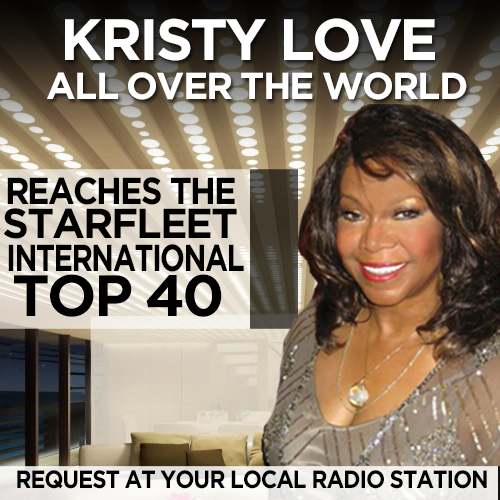 The hit-single, “All Over The World”, recently landed on the international Starfleet Top 40 Music Charts for R&B/Urban music. Congratulations Kristy! 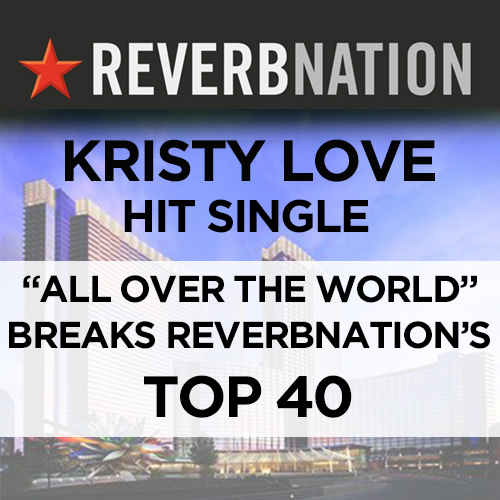 Kristy Love’s new album, Song of Love and Peace for reaching the top of R&B and Dance charts worldwide. Most recently, her hit-single “All Over The World“, broke the Top 40 on Reverbnation.com. Congratulations Kristy! Click Here to Download All Over The World on iTunes Now 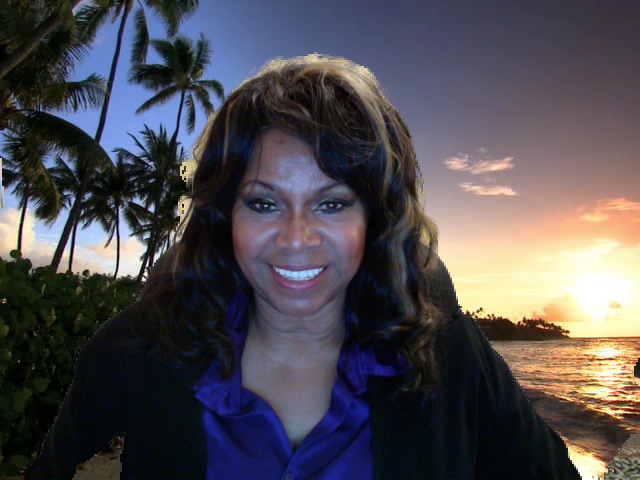 When in their area, call in and make a request for Kristy’s song, “ALL OVER THE WORLD” 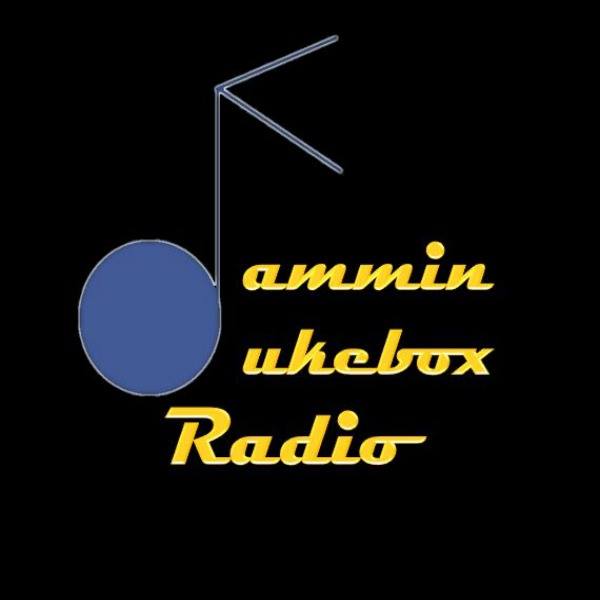 Download Kristy Love’s interview on Jammin Jukebox.4/23/13. It was truly a success and one of the most of exciting interviews to hear. Download now at:http://www.blogtalkradio.com/jamminjukebox/2013/04/24/kristy-love

SONGS OF LOVE AND PEACE

The momentum is building on Kristy’s CD, “Songs of Love and Peace.” Rave reviews from Program Directors and Radio stations are coming in. “All Over the World” is big favorite as well as Kristy’s version of the Barry White remake. Tom Smith at WQTQ FM in Hartford, Conn writes: “I believe–All Over the World Love […]

We’re excited to announce that on March 17th, 2013 Songs of Love and Peace received an excellent review from MusesMuse.com and industry writer Cyrus Rhodes. In the review, Kristy Love’s sound is compared the vibe of legendary soul artists such as Anita Baker, Chaka Khan, Sade, and more. Rhodes states: The CD quickly takes flight […]